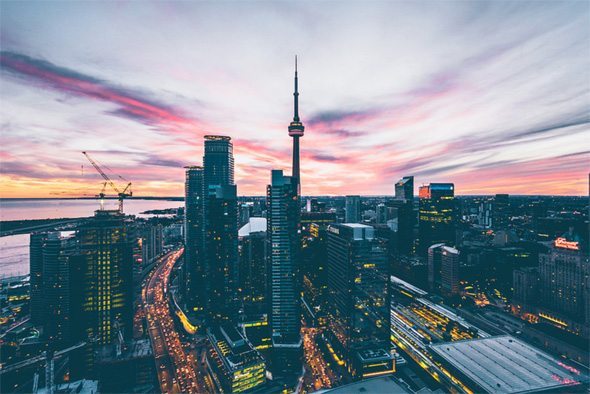 Toronto has already been named the best and most liveable city in the world this year. Now, we can add another superlative to our roster because apparently Toronto has the best economy for young people, according to Accelerating Pathways (PDF), a new study commissioned by the Citi Foundation.

The report, completed by the Economist Intelligence Unit, ranked 35 cities on a Youth Economic Strategy (YES) Index based on 31 quantitative and qualitative factors, such as cost of living, ease of opening a new business and gender inequality. Toronto did well in many categories, and ultimately took the top spot ahead of New York and Chicago.

“These results reflect, and arise in part from, a recognition of the importance of the youth economic environment to the city as a whole,” reads the Accelerating Pathways report.

However, as the Toronto Star reports, the study showed that Toronto has a relatively high youth unemployment rate. And, it also indicated that our young people are rather pessimistic about their economic prospects.

What do you think of these results? Let us know in the comments.