As National Housing Week comes to an end, I am very proud of the work TREB and our REALTOR® Members did to help raise awareness of important housing issues facing the Greater Toronto Area.

Early this week in Toronto, Prime Minister Justin Trudeau announced the Liberal government’s National Housing Strategy, and the role that the federal government must play in housing. Prime Minister Trudeau went on to say that “Housing rights are human rights, everyone deserves a safe and affordable place to call home.”

Canadians believe in the pride of home ownership, and in helping others achieve the same dream. Adequate housing is fundamental to society, and the housing market plays a key role in our local, provincial and federal economies. National Housing Week is the perfect opportunity to have a conversation about these important housing issues and needs.

As you can see from the pictures posted here, a number of volunteer TREB Member REALTOR® representatives met with numerous MPPs at Queen’s Park.Volunteer Members provided information on the state of the housing market, as well as information about several important public policy issues related to housing.

TREB believes that it is important to contribute to the development of public policy on housing. That’s why we have made it a priority over the last year to work with all levels of government as they have considered various public policies relevant to housing markets.

In addition to actively participating in these working groups, TREB will continue to contribute to housing policy discussions by providing valuable information, dialogue and evidence based data about the important housing issues facing the Greater Toronto Area, including consumer home buying intentions in our annual Market Year in Review and Outlook that will be released on January 30, 2018.

Watch for more information about this report in the coming weeks! 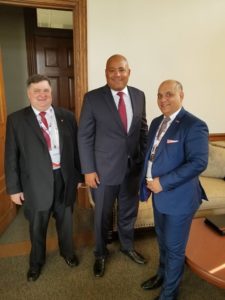 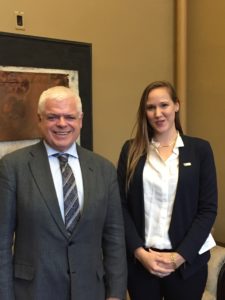 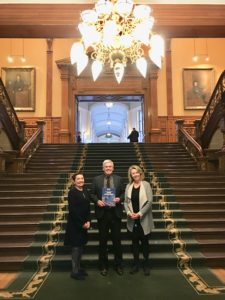