Right At Home can be excused for flaunting its own success. The company’s business model (which rather t 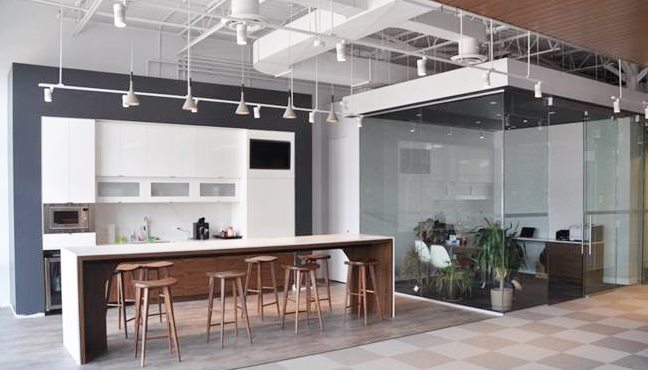 han commission splitting involves agents paying only low transaction and monthly fees) initially led many to dismiss Right At Home as merely a discount brokerage. Now, with the company’s success and multiple offices, people tend to mistakenly think that Right At Home is an American franchise, Drukarsh says.