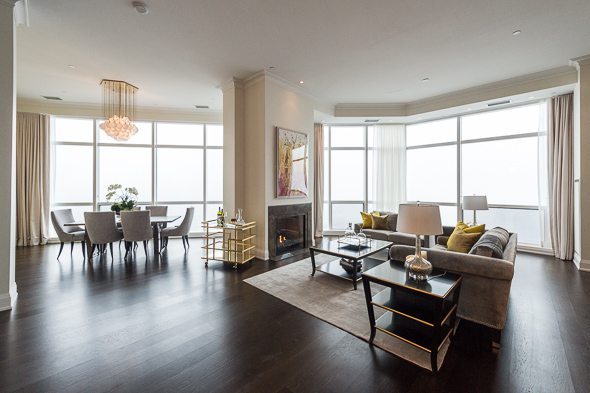 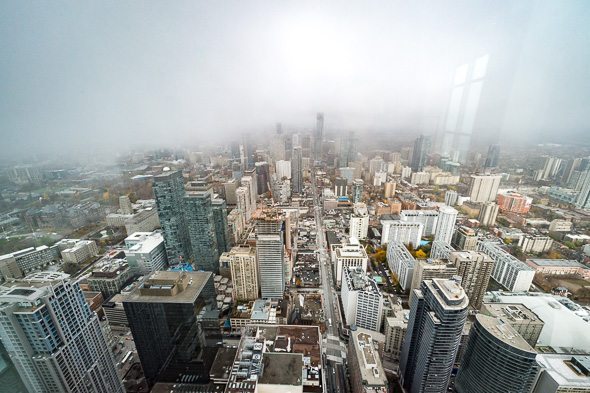 Life at the top of Aura starts at $2.4 million for the “smallest” of the suites, which isn’t really ridiculous when you consider the competition at other recent skyscrapers. There’s not much to criticize about how the units have been staged for our delectation; they’re understated and tasteful, and boast truly astounding views of Toronto. 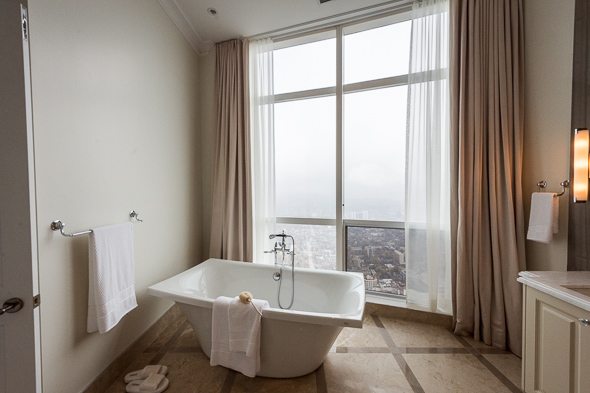 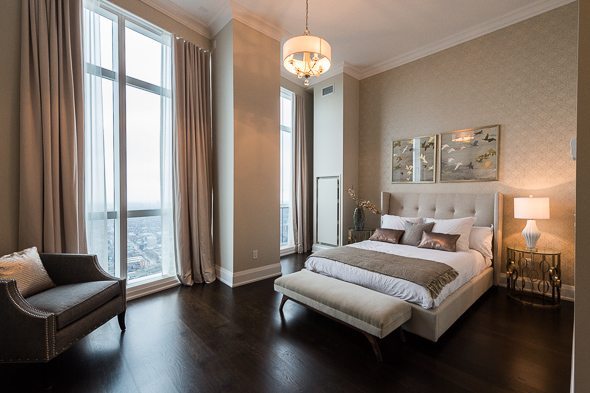 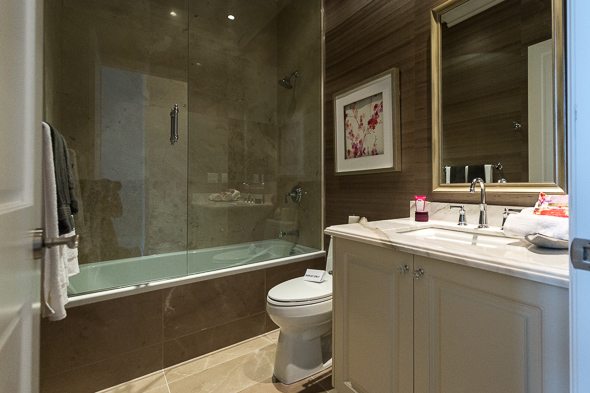 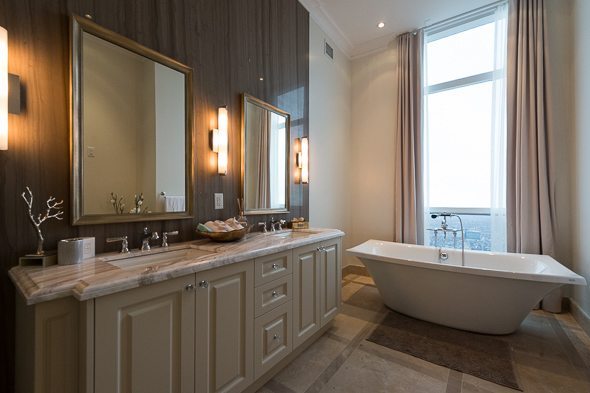 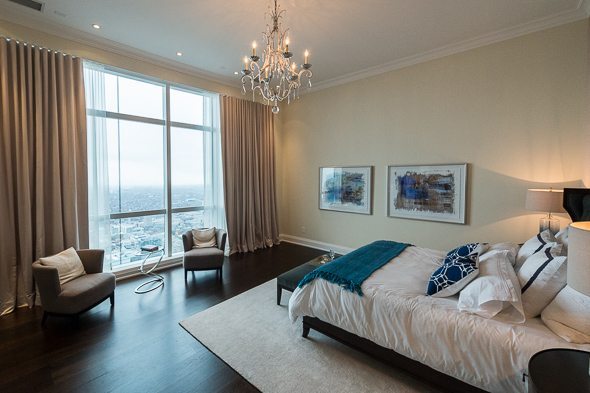 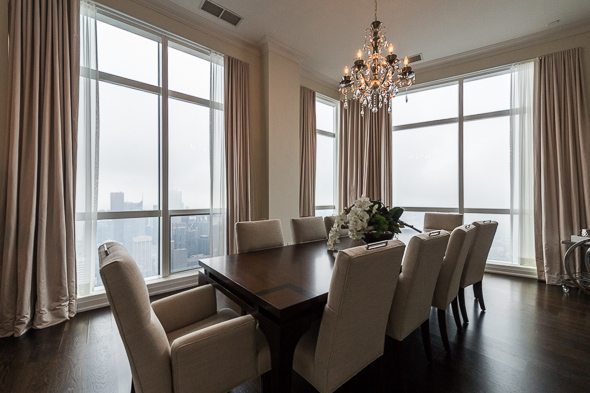 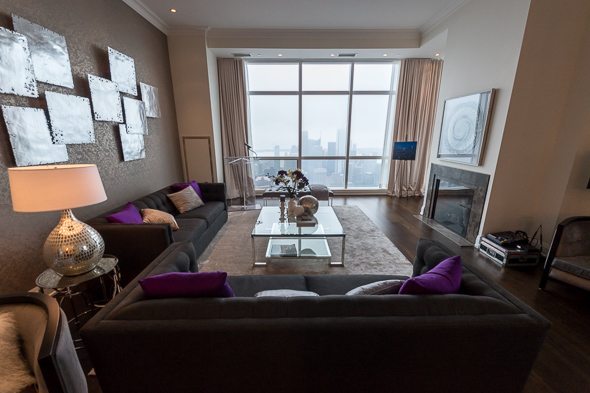 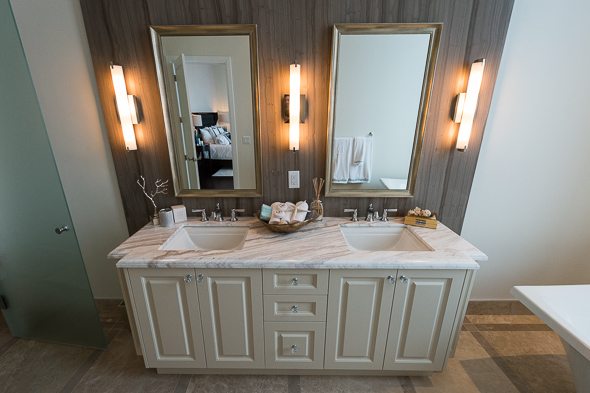 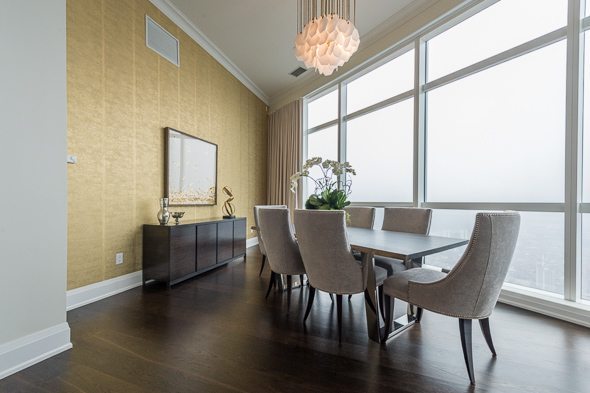 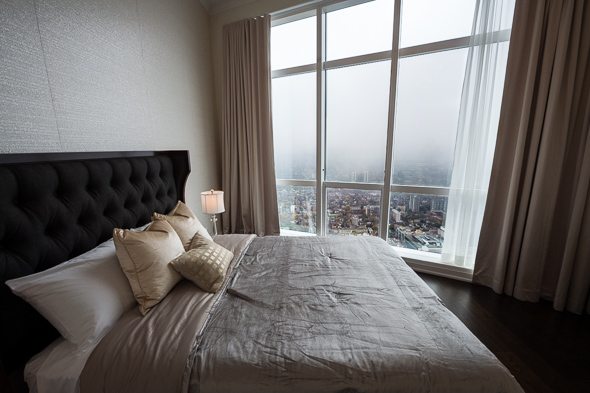 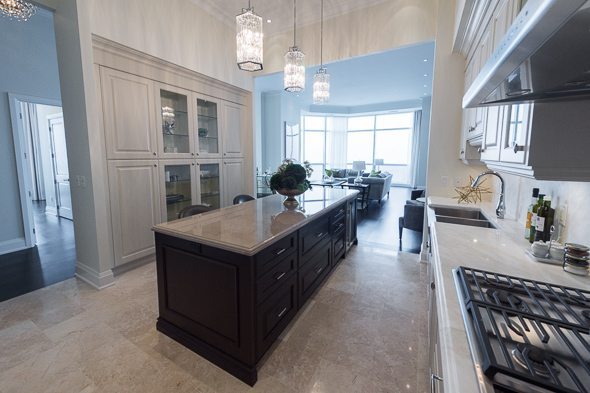 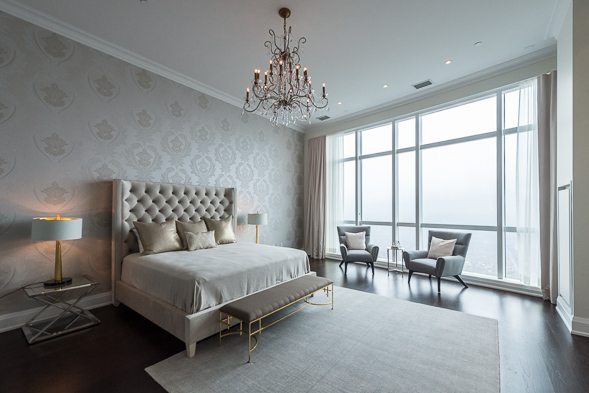